These Peppermint Cheesecake Brownies are packed with festive peppermint flavor with a dreamy red and white swirl, making them the perfect holiday party dessert. 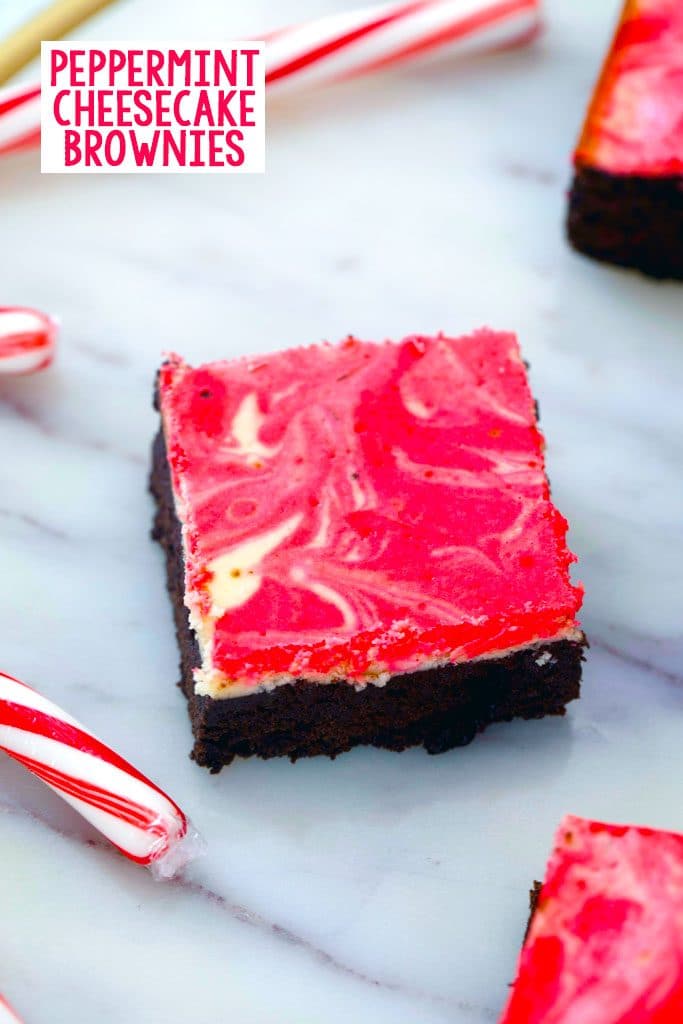 (This recipe for Peppermint Cheesecake Brownies was originally published in December 2008, but was updated with new photos in 2018).

There's nothing quite like peppermint for the holidays! But once you become an adult, do you really want to eat candy canes? I can't even remember the last time I actually ate a candy cane and generally just use them for decoration. But I LOVE peppermint... Especially when combined with chocolate. So, when I saw this recipe for Peppermint Cheesecake Brownies in Cooking Light, I knew they had to be made. Because the only thing better than peppermint and chocolate is peppermint, chocolate, AND cheesecake. Holy moly.

We can just think of them as candy canes for adults. Because as far as I can tell, plain old candy canes kinda lose their luster once your reach adulthood.

I was super happy with how these brownies turned out and while they're far from being healthy, a few Cooking Light recipe tweaks make them slightly not as bad for you. Happy holidays to that! They're also pretty easy to make and great for bringing to holiday parties. 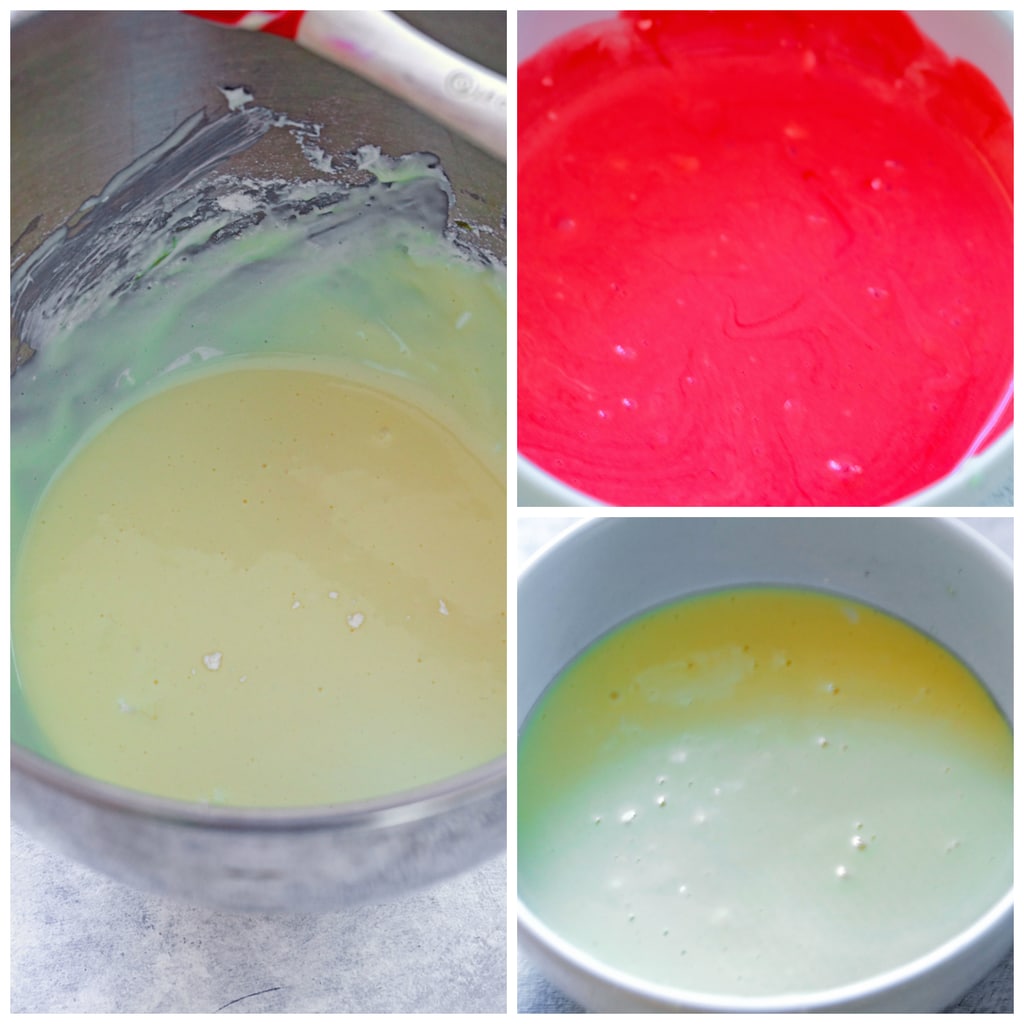 After making the cheesecake batter, I made the brownie batter, which is made extra delicious with the addition of buttermilk. 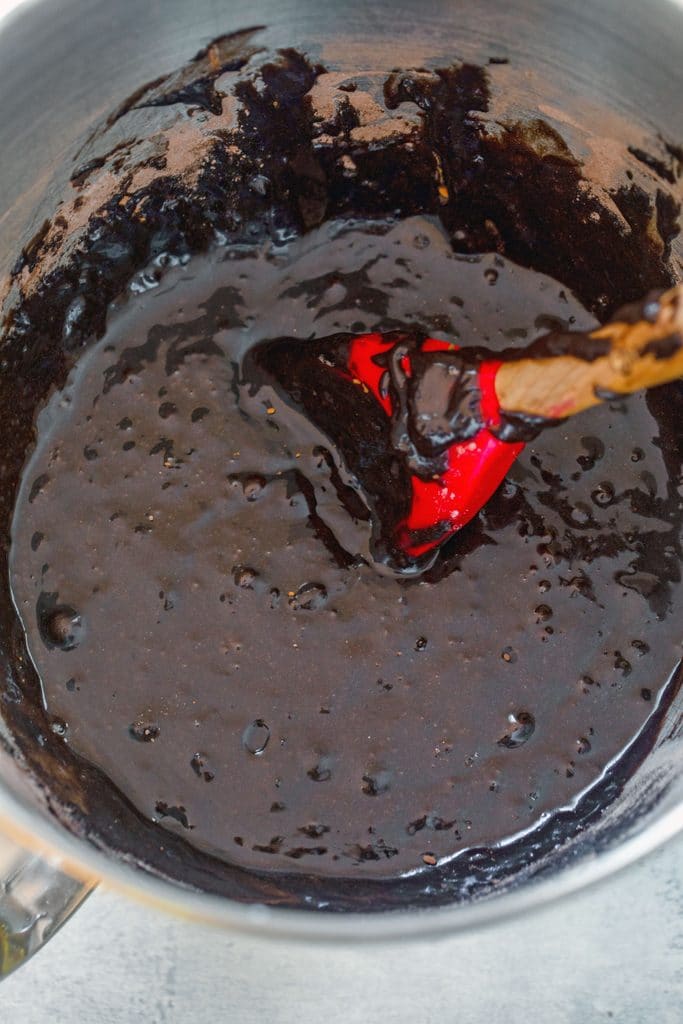 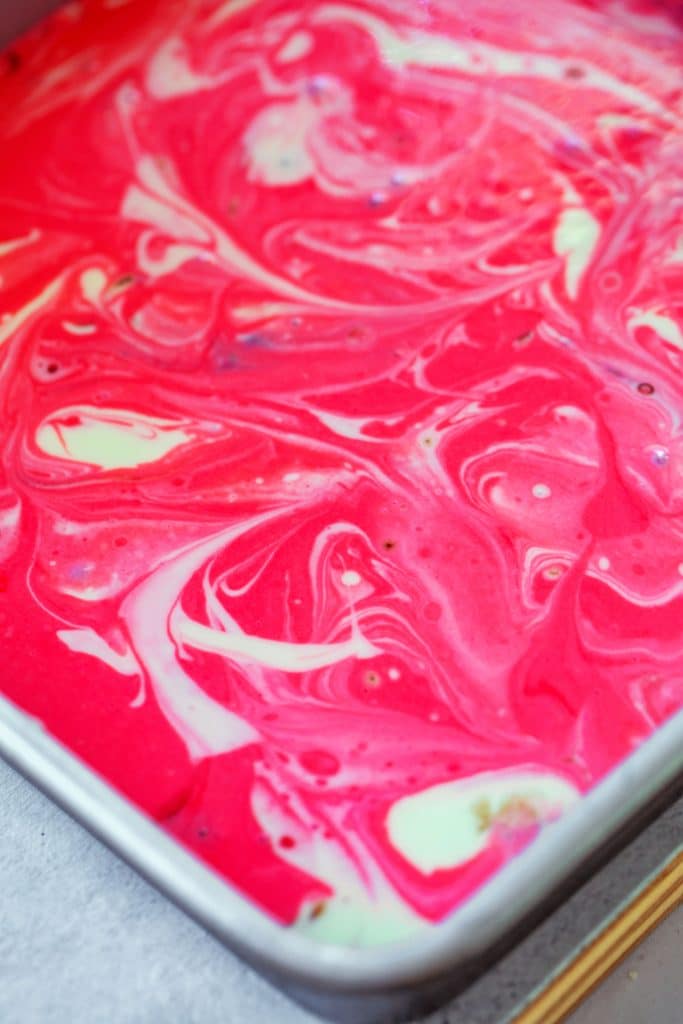 Either way, the peppermint cheesecake brownies are super fun looking and festive for the holidays! 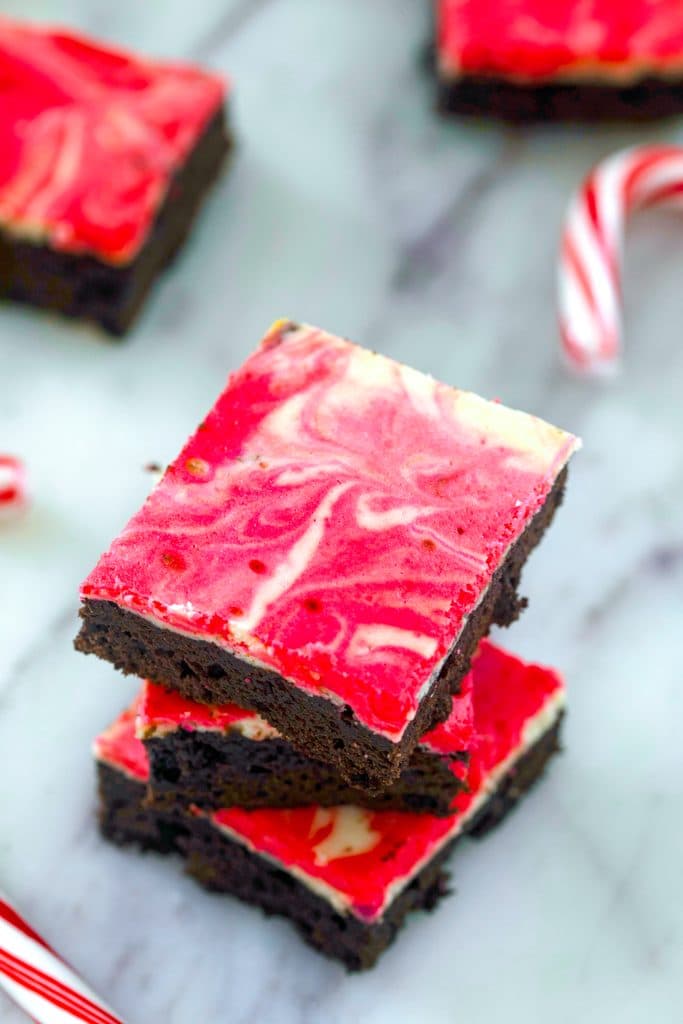 Obviously these are still brownies and I would never call them healthy or "light," but as far as brownies go, they're not so bad for you. The light cream cheese helps as do some of the lighter ingredients in the brownie base. So, they're lighter./. But if you bring them with you to a holiday party, nobody will ever know!!

Because they're deliciously rich and chocolatey and packed with peppermint flavor. 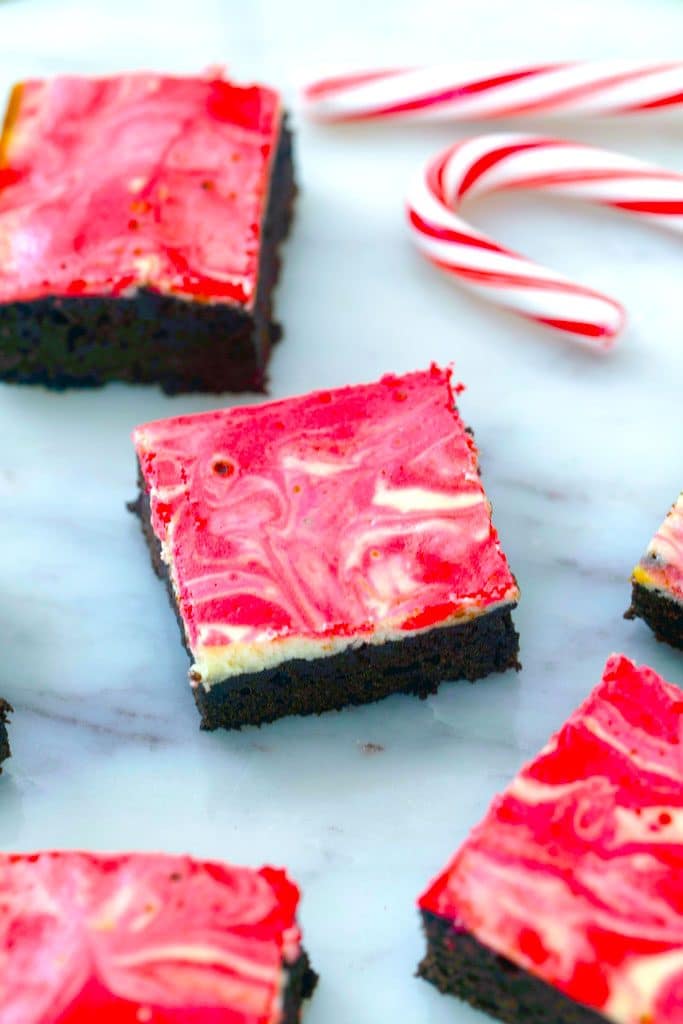 Ooh and I have a pro tip for you... yes these peppermint cheesecake brownies are technically a Christmas dessert, you could easily change the flavors and colors to suit any holiday! Use some pumpkin spice in the cheesecake and dye it orange. Divide the cheesecake batter in three, keeping one batch white, one red, and one blue and flavor some of it strawberry and some of it blueberry for the fourth of July.
The options really are endless! You could change the brownie base to a blondie base if you want a lighter bottom. 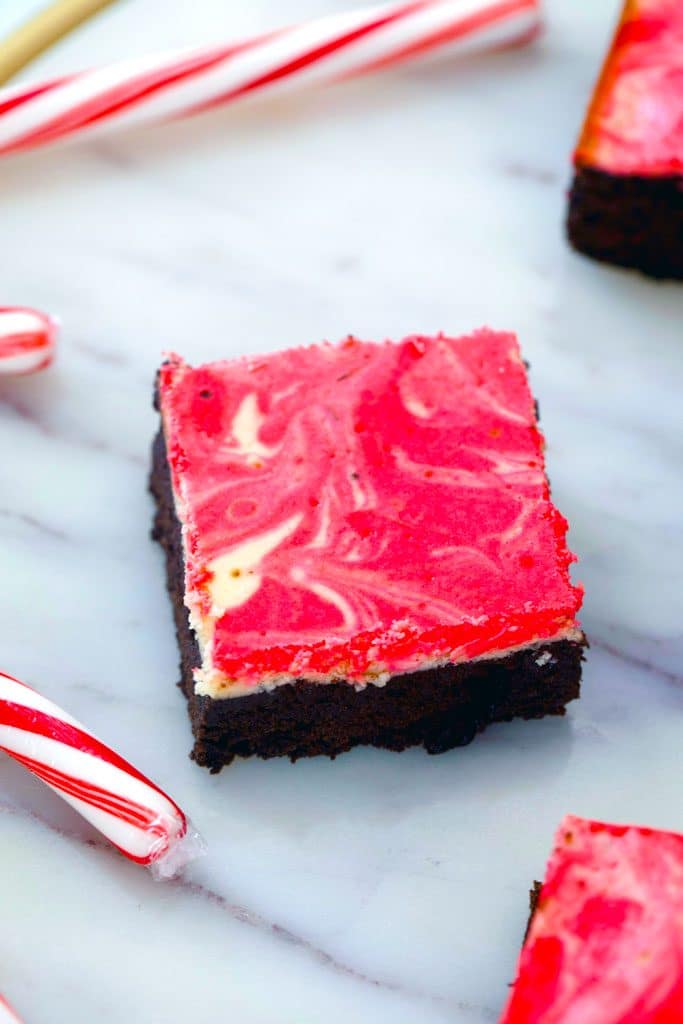 But for now, I'm going to gobble up this batch of peppermint cheesecake brownies and then bake another batch for all the upcoming holiday parties in my life. Let the holiday baking, eating, and partying continue!! And maybe we can work on some of the exercises included in Cooking Light magazine after the holidays.
What's your favorite dessert to bring to holiday parties?
If you're looking for more desserts perfect for holiday parties, check out my Gingerbread Shortbread Cookies or my Coconut Candy Cane Truffles. I also love these Peppermint Frosted Brownies from 40 Aprons! 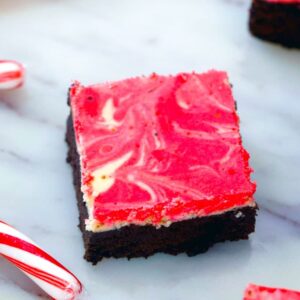