Home » About Sues » Where I’ve Been

Take a look at the links below to see some of my favorite blog partnerships! Be sure to also check out my Instagram feed and Facebook page to see how I help promote brands on social media.

Take a look below to see some of the travel guides I’ve written on We are not Martha. Some have been sponsored posts and some of been me simply writing about my travels and favorite spots!

Where to Eat and Drink in San Francisco (October 2016) 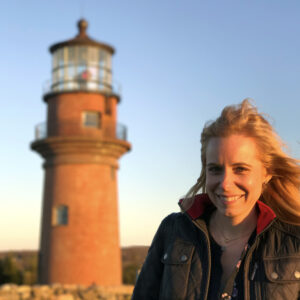